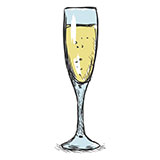 Trattoria Don Pietro welcomes everyone! Join us for late night cocktails we are open until midnight Friday and Saturday only at Don Pietro. 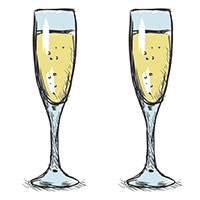 The Busalacchi family boasts a proud reputation complete with a multitude of successful restaurants throughout San Diego county including  Spaghetteria. Pietro and Joe Busalacchi, sons of Salvatore Busalacchi, have grown up learning from the best and are now taking their turn to do things their own way.

While still staying loyal to some of the tried and true traditional Italian recipes, Pietro spent years in L.A. studying the most popular new restaurants. This thorough research and development process paired with the support of some of the best restaurateurs in the business, Don Pietro is now the perfect combination of trendy and traditional.

Alongside the fresh modern take on Italian food is the broadening to a new area of San Diego as well. While the Busalacchi family has dominated the Little Italy, Point Loma and downtown restaurant scenes for years, Pietro and Joe are bringing their family name to Old Town. The next generation of Busalacchi’s have taken their vision to one of San Diego’s oldest neighborhoods and given it new life. 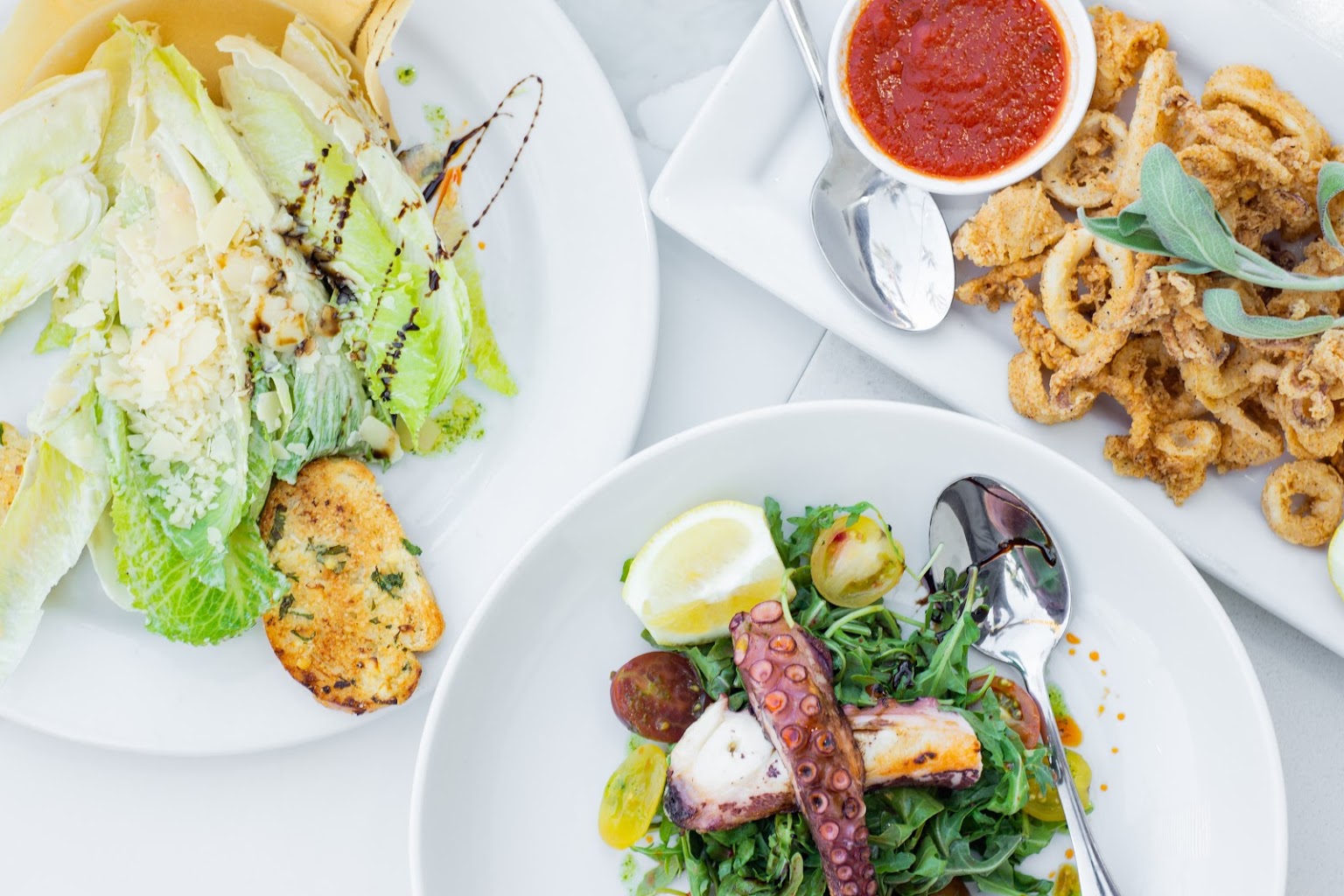 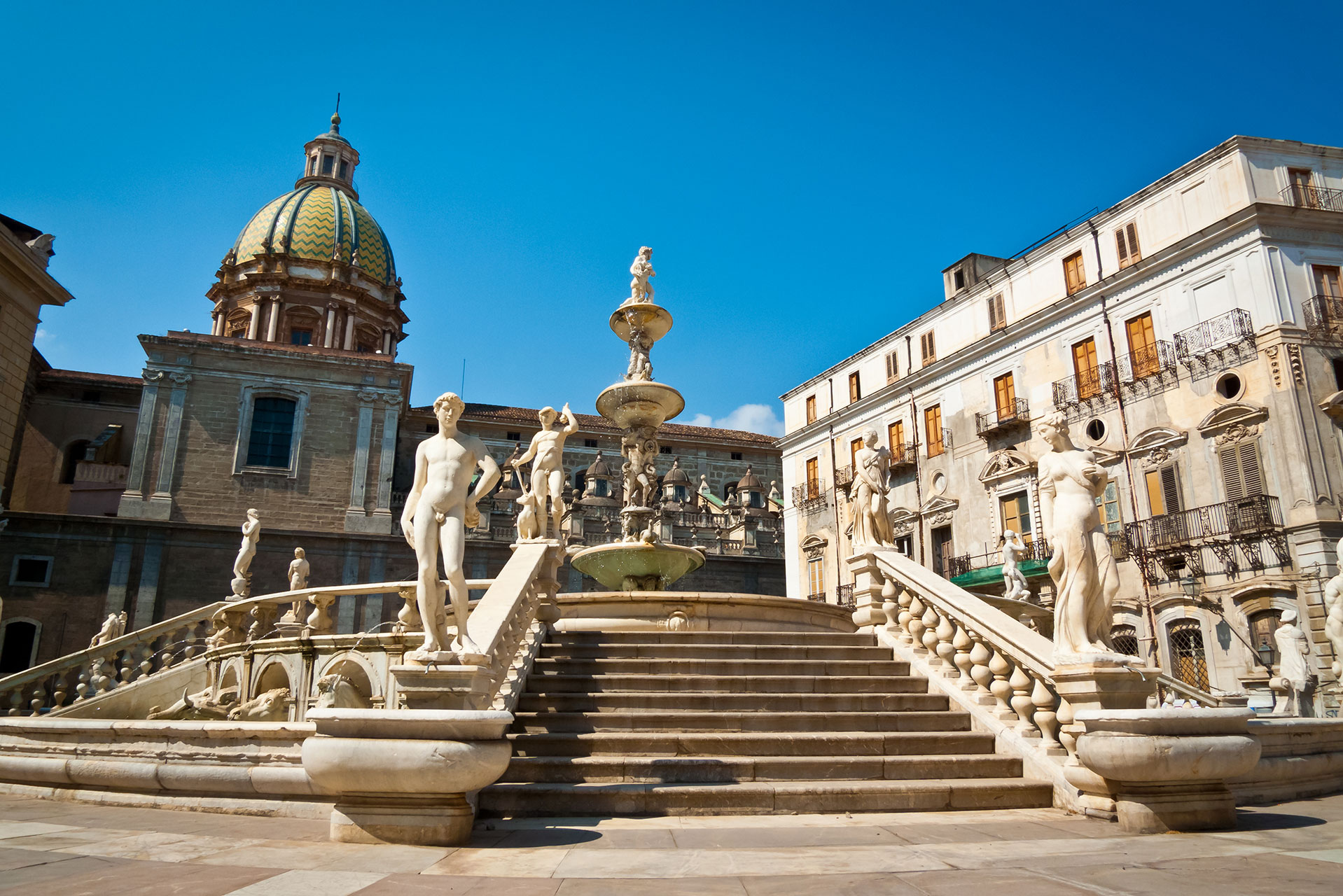 A Modern Take on Old Town:

Trattoria Don Pietro brings something new and refreshing to Old Town. Between the groundbreaking Italian menu items, wisteria garden patio ambiance, and over-the-top cocktails- Trattoria Don Pietro is the hottest and most instagrammable restaurant in San Diego. The newest restaurant in Old Town is the perfect combination of traditional and trendy.

The Sexiest Restaurant in San Diego

Marble countertops, wisterias hanging from the ceiling, rose petal ice cubes-what could be more romantic? Trattoria Don Pietro is the dream date night spot perfect for any celebratory occasion. Proposal dinners, birthdays, anniversaries- you name it- your special someone will feel like royalty at Trattoria Don Pietro.

You have Successfully Subscribed!